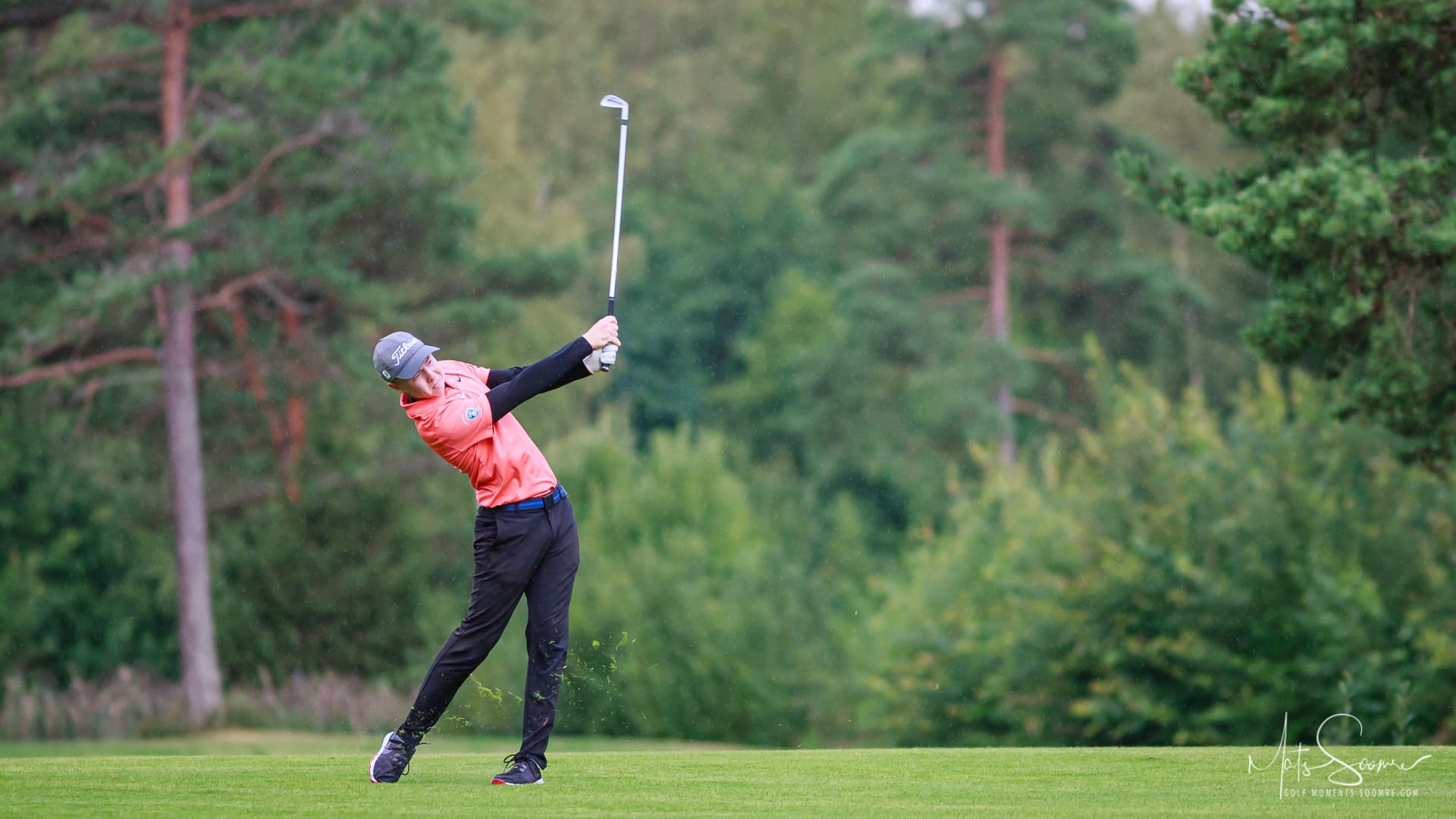 The top position of the senior women’s class is shared by Anne Petter (Niitvälja Golf) and Anneli Esken (EGCC) with 87 strokes (+15). Niitvälja Golf Club’s former women’s captain Ulvi Ingver is third with 95 strokes (+23). It should be mentioned that this year’s Niitvälja Karikas is 28th for Ingver as well – she has competed in every tournament throughout the years.

The professional class is led by Egert Põldma (Rae Golfiklubi) and Sander Aadusaar (Niitvälja Golf Club), both with 74 strokes (+2). The third position is shared with three players, all with 76 strokes, last year’s professional winner Mark Suursalu (Niitvälja Golf) among others.

Niitvälja Karikas is the oldest golf tournament in the Baltic States, and it is now played for the 28th time. The 54-hole stroke play competition is held on July 3–5, 2020 on Niitvälja Golf’s Park Course, the home of Estonian golf. The competition offers R&A World Amateur Golf Ranking points for those playing in men’s, women’s and senior men’s classes.

Look at the tournament’s photo gallery.