Mattias Varjun still leads after the second day, also staying ahead of the professionals 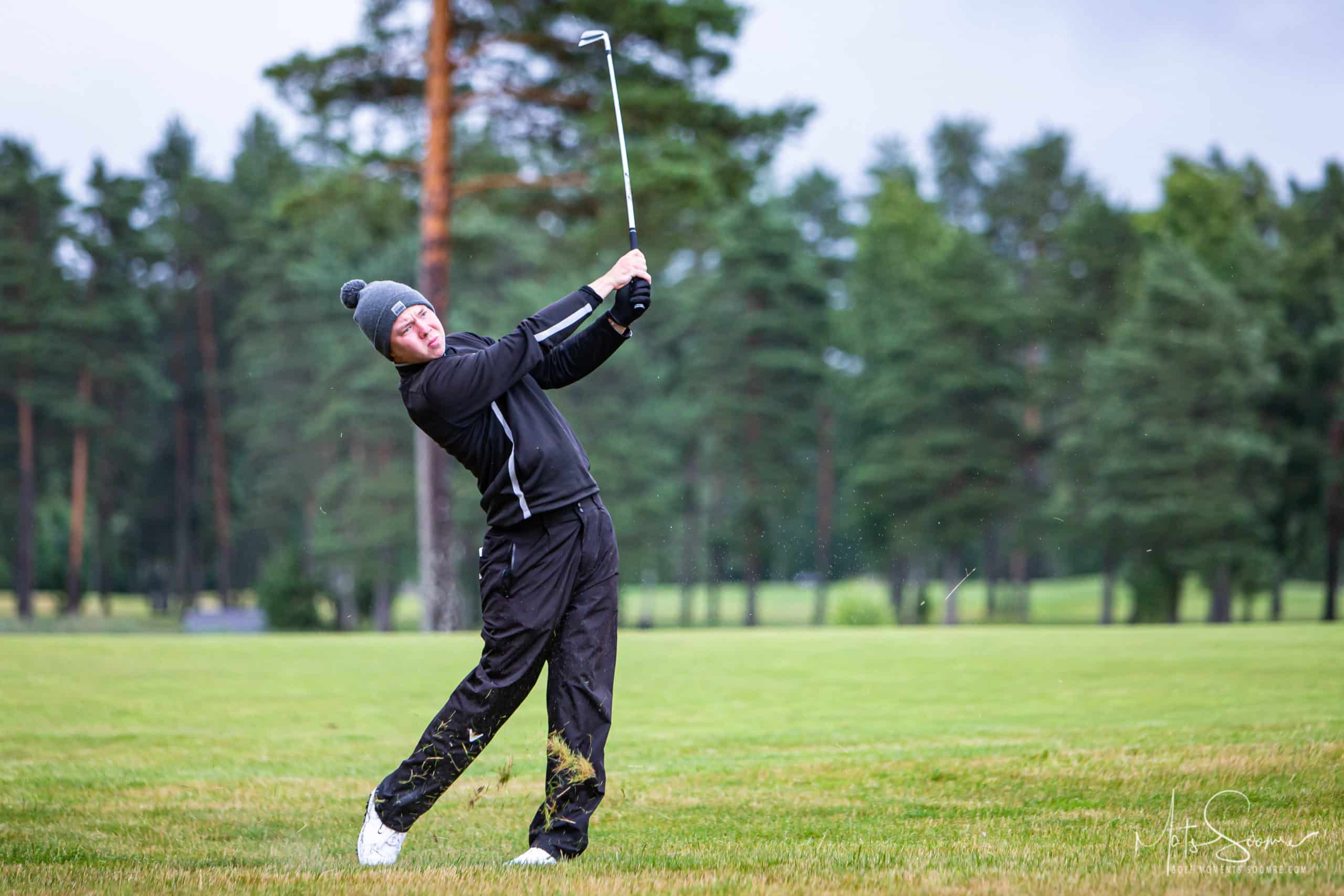 The second day of Niitvälja Karikas was defined by difficult weather conditions, due to which the tournament was also paused for an hour. In spite of bad weather, the best results were played by Niitvälja Golf School’s stars Mattias Varjun, Timo Raukas and Carl Enn Hellat, as well as last year’s runner-up in men’s class, Tyko Tuohimaa (Pickala Golf Club).

The amateur men’s leading position is still held by Mattias Varjun (Niitvälja Golf Club), who was the only one today playing under par with 71 strokes (-1). The second place belongs to Tyko Tuohimaa (Pickala Golf Club), who has played to par both days. The third place is shared by Timo Raukas and Carl Enn Hellat, both from Niitvälja Golf Club and both with a two-day result of 147 strokes (+3). Yesterday’s number three Ralf Johan Kivi (Rae Golfiklubi) is now fifth with today’s 77 strokes (+5).

The professional class is now led by Sander Aadusaar (Niitvälja Golf Club), who finished the second day with 75 strokes (+3). Right behind him is last year’s runner-up Egert Põldma (Rae Golfiklubi) with today’s result of 77 strokes (+5). The third place is shared by two Finns, Eetu Isometsä (Vihti Golf Club) and Eemil Alajärvi (Aurinki Golf), both having made two birdies and finishing the day with 76 strokes (+4).

3/5 of the players in each class will continue in tomorrow’s finals. The final day starts at 8 am and the tournament culminates in prize ceremony at 5 pm.

Look at the tournament’s photo gallery. 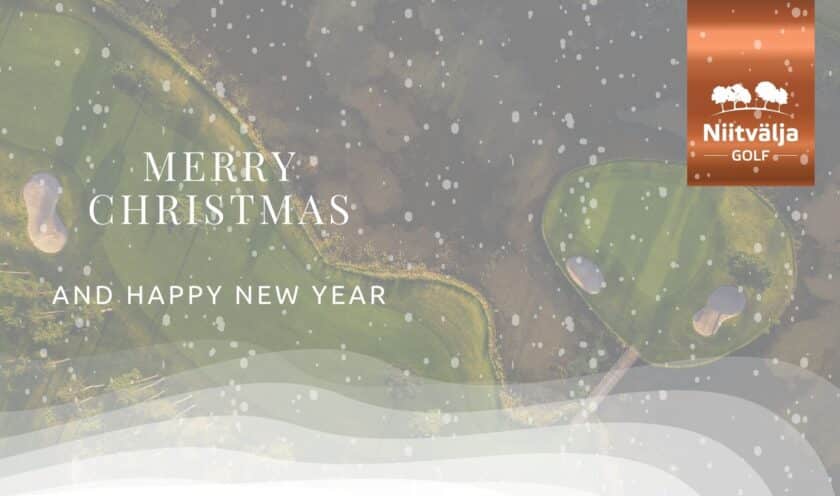