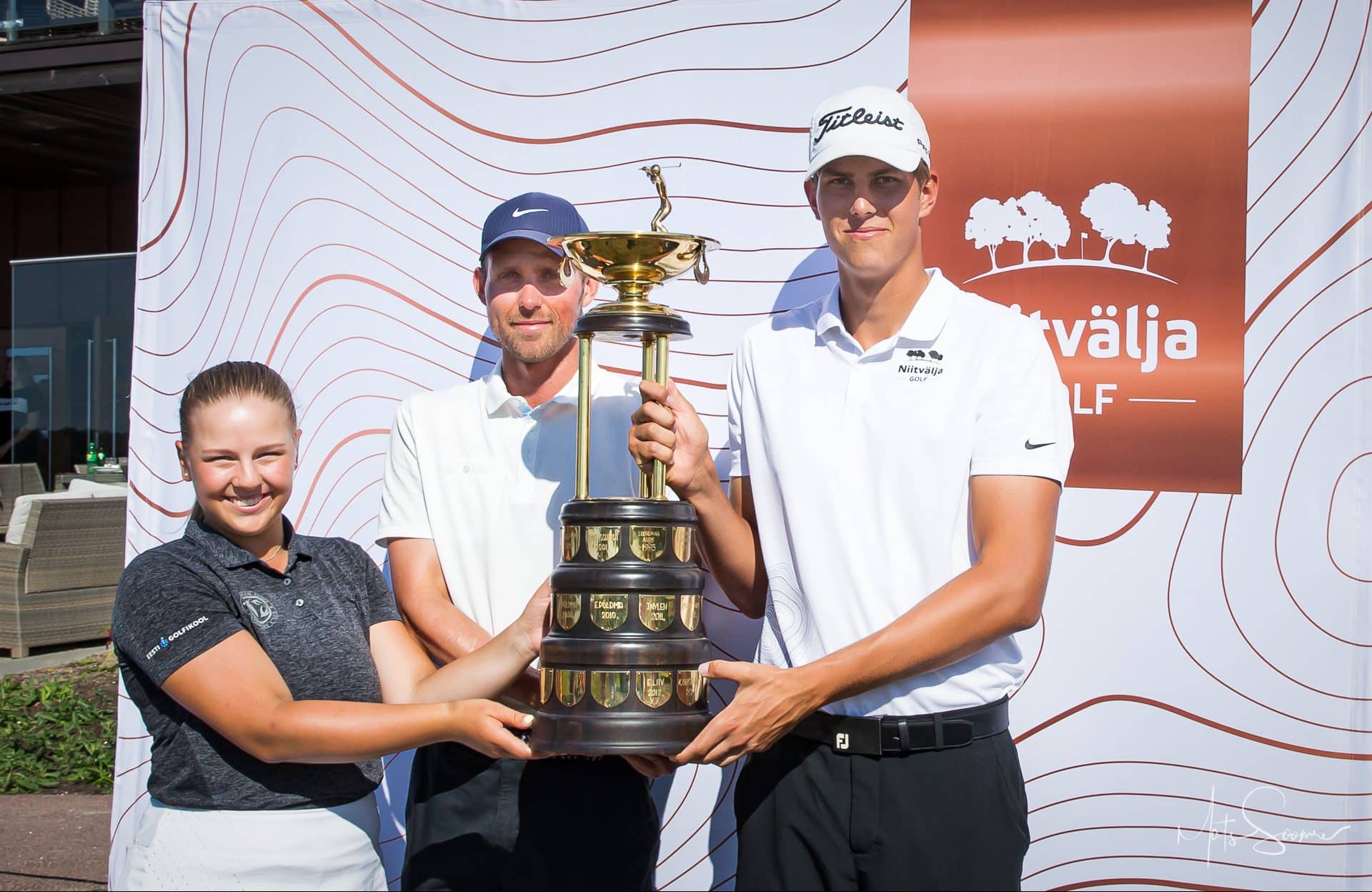 XXIX Niitvälja Karikas was exciting till the end and the winner of senior men wasn’t clear before a play-off. The last tournament day hosted 63 players – after the second day, 3/5 of all players were qualified to continue. Two best women, men and senior men were awarded. Special prizes were given to the best amateur man and mid-amateur man. Monetary prizes were given out to the best three pros.

We are happy to congratulate Carl Hellat (Niitvälja Golf), the winner of this year’s men’s class. He showed a strong game throughout the tournament (71 strokes, -1 on every round) and finished with 213 strokes (-3) in total. It is worth noting that Carl repeated his earlier result, which ensured him the victory of Niitvälja Karikas in 2017. That was also the last time an Estonian player won the tournament – in 2018–2020 the trophy was taken by Finns.

Carl Hellat comments: ”The game was good. If I failed on the tee, it was always possible to strike to the green. It was easy to rescue the bad strokes. I made a couple of important putts, but also missed a couple of short ones. It was good to play on the home course and having a coach present supported me a lot.”

Pro player Mark Suursalu became second, finishing three strokes behind the winner. His third-day result, 74 strokes (+2), was the second best, ensuring him the final result of 216 strokes (par). Mark was challenged by another pro Sami Santala (Hyvinkään Golf), who finished the second and third days with 69 and 73 strokes, just one stroke behind in total. This year, pro and amateur men played together for the first time and the best three pros got a monetary prize. The first prize (2 500 euros) was given out to Mark Suursalu (Niitvälja Golf), the second (1 000 euros) to Sami Santala (Hyvinkään Golf) and the third (500 euros) to Egert Põldma (Estonian Golf & Country Club).

The last day of the women’s class began with Liis Kuuli (Niitvälja Golf) leading, but she ended up third with   83 strokes. Annika Koitmaa (Niitvälja Golf) played the same final result as Liis (232 strokes, +16), but became second after playing the last 36 holes better. Women’s number one was Anete Liis Adul (Estonian Golf & Country Club), who played a steady tournament with 229 strokes (+13) in total.

Anete Liis Adul comments: ”Cold nerves and self-confidence brought me the victory. There were no catastrophes. The opening stroke was good, and my short game was good on the second and third days.”

The senior men’s class witnessed a tight game between two Finns. Both Jukka Pajunen (Golf Pirkkala) and Andrew Darlington (Vuosaari Golf Helsinki) ended the third day with 233 strokes (+17), so a sudden-death play-off was needed to find out the winner. Jukka Pajunen made a birdie on the first hole ensuring his victory. Jan Larsson (Estonian Golf & Country Club) became third with the final result of 235 strokes (+19).

Niitvälja Karikas, the oldest golf tournament in the Baltic States, was played as a 54-hole stroke play on July 2–4, 2021 on Niitvälja Golf’s Park Course, the home of Estonian golf. The tournament hosted 105 players from seven countries and gave out a total of 4 500 euros in prizes. The competition offers R&A World Amateur Golf Ranking points, and it was supported by LaSpa, Orkla Eesti, Saku Õlletehas, Selver and Selver Gurmee.

See all the results here.

Find more information about the tournament on our website. 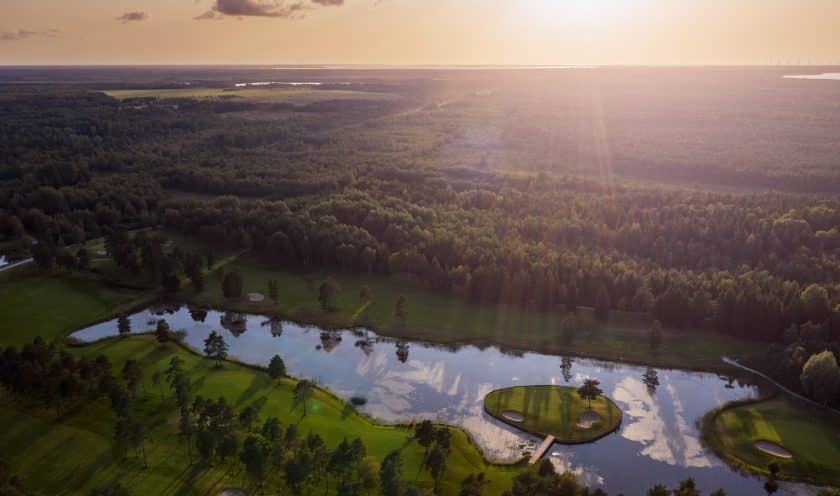 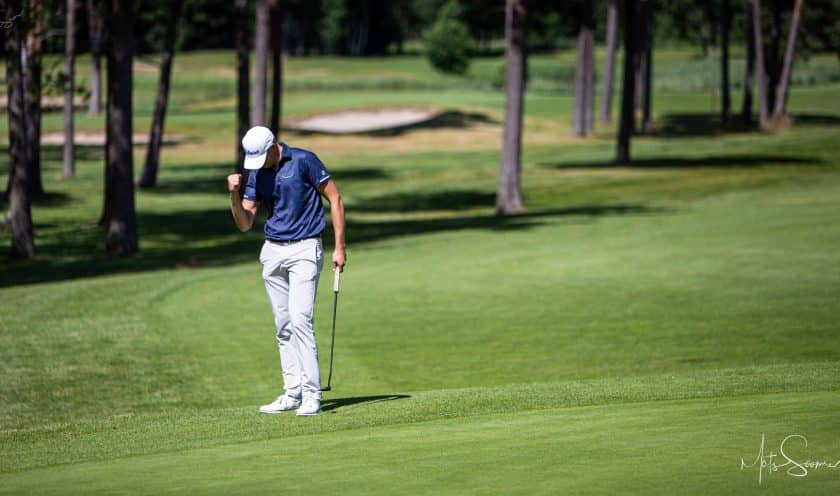 COVID-19 and travelling to Estonia